We are more than happy to share these invaluable talks for your spiritual growth. Please consider making a donation as a token of gratitude. Thank you.

With a doctorate in economics, D C Rao had a long illustrious career in the World Bank heading various departments and traveling worldwide as part of World Bank Operations. He first heard a speech by Swami Chinmayananda in the year 1992. This speech raised enough curiosity, which led to a series of searches for further information through books and Satsangs. When Swami Chinmayananda held a week-long camp in July 1993 on Bhagavad Geeta in the Washington, DC area, he made sure to attend it. This camp inspired Rao to further strengthen his efforts to study, understand and practice Vedantic teachings.

In 1995, Rao took early retirement from the World Bank to pursue his inner quest on a full-time basis. Since then he has been teaching, guiding various Chinmaya Mission Study groups. Giving discourses at various inter-faith institutions, schools and colleges. He has also authored a book titled “Understanding Hinduism – basic concepts explained”. He is known for his teaching style of breaking difficult concepts in a very simple and lucid way for people with little or no knowledge about Vedanta. 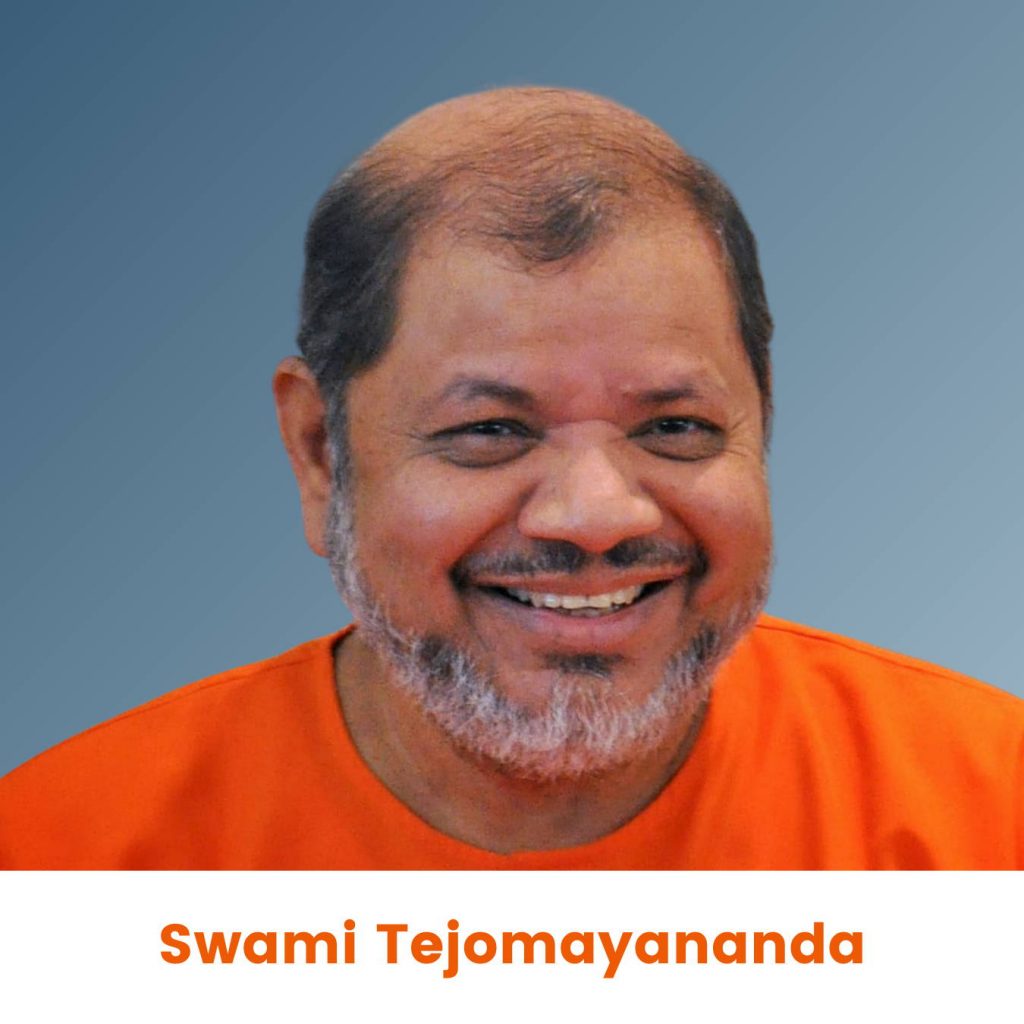 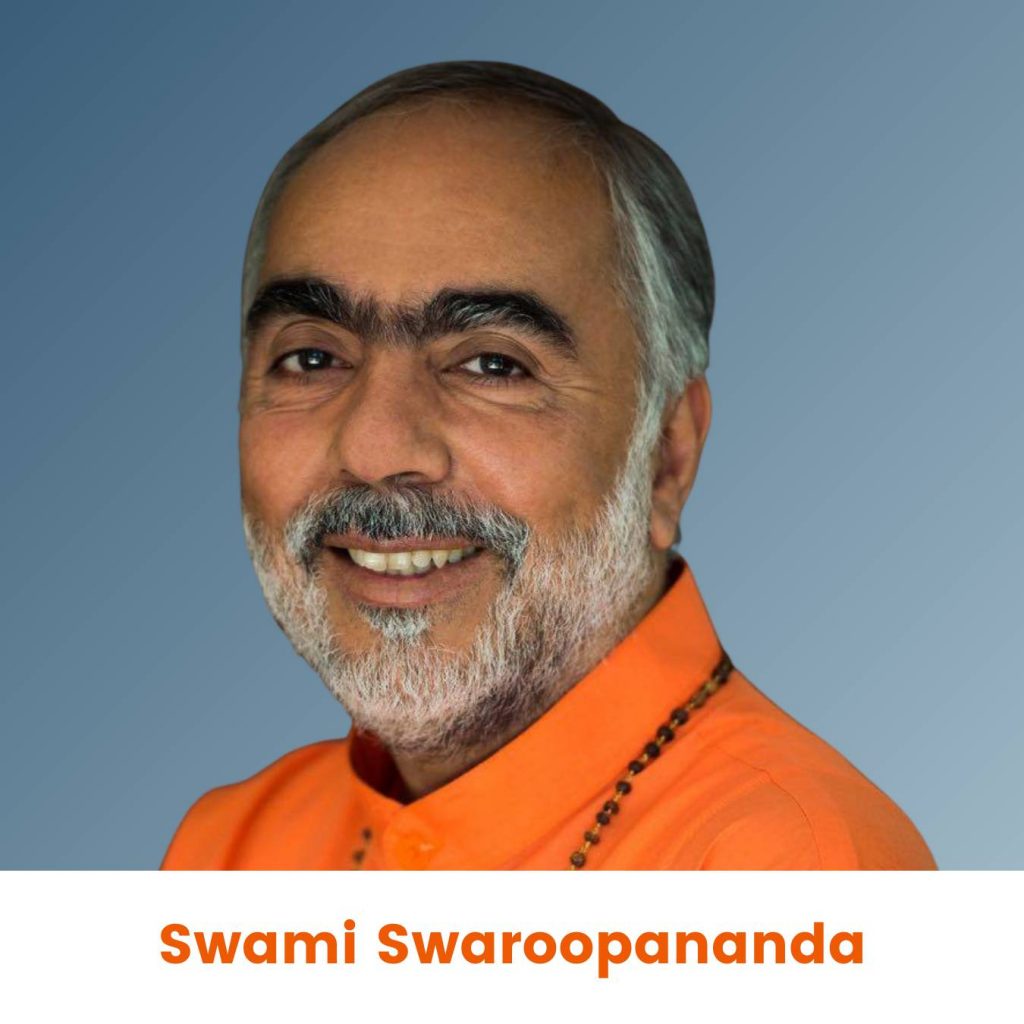 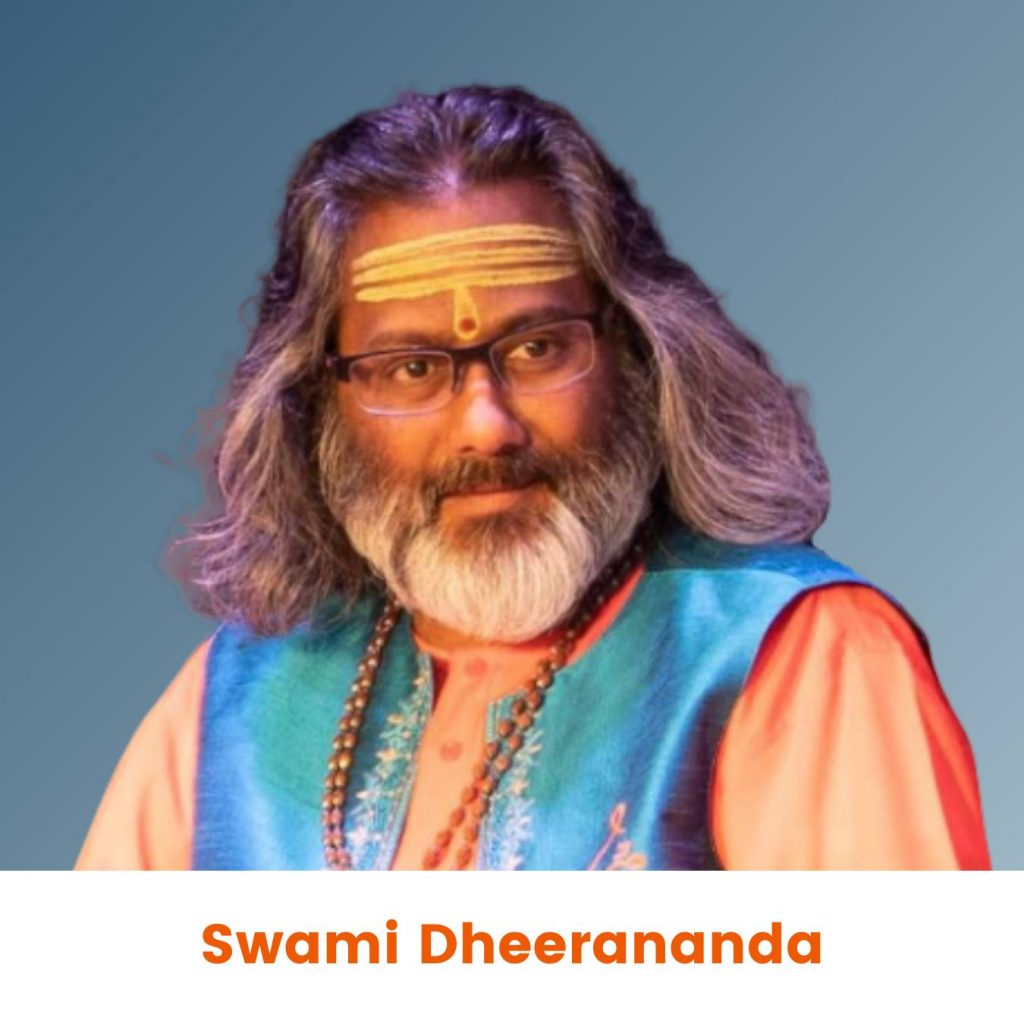 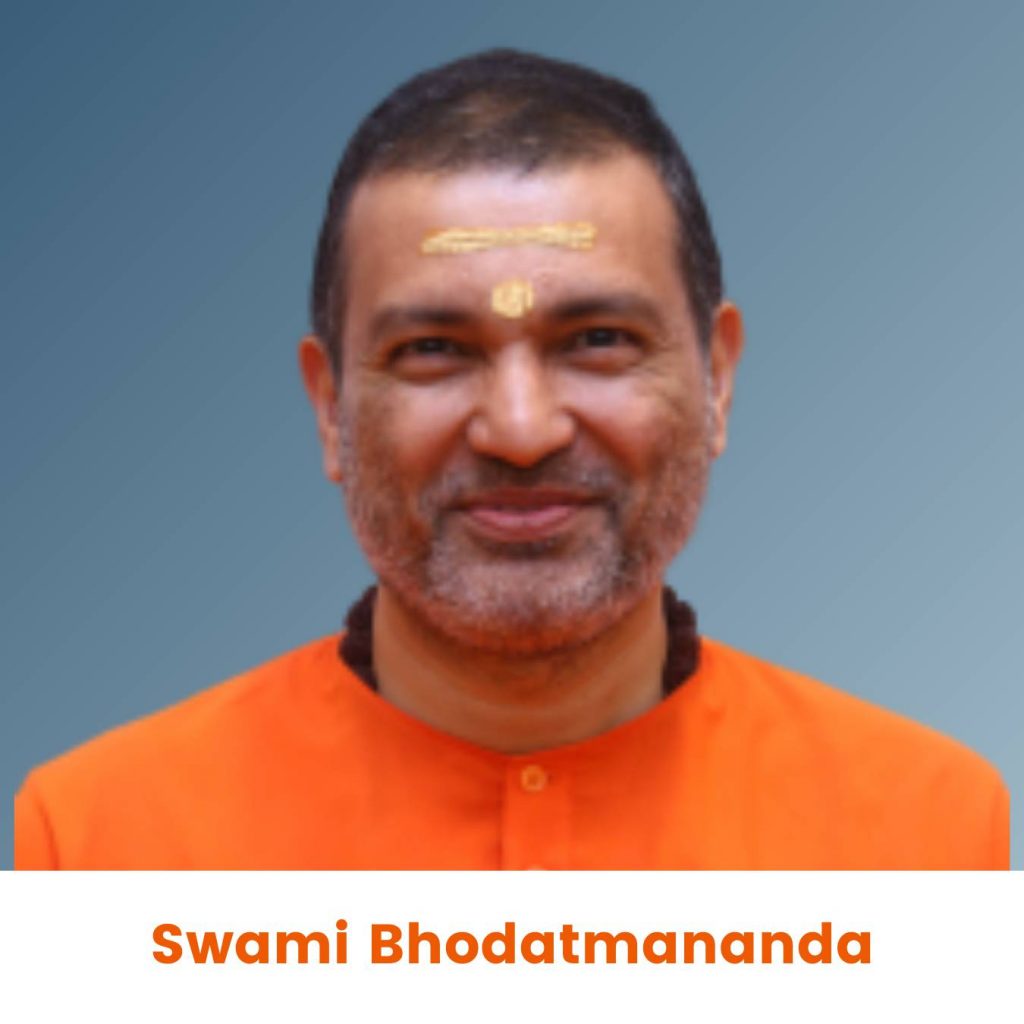 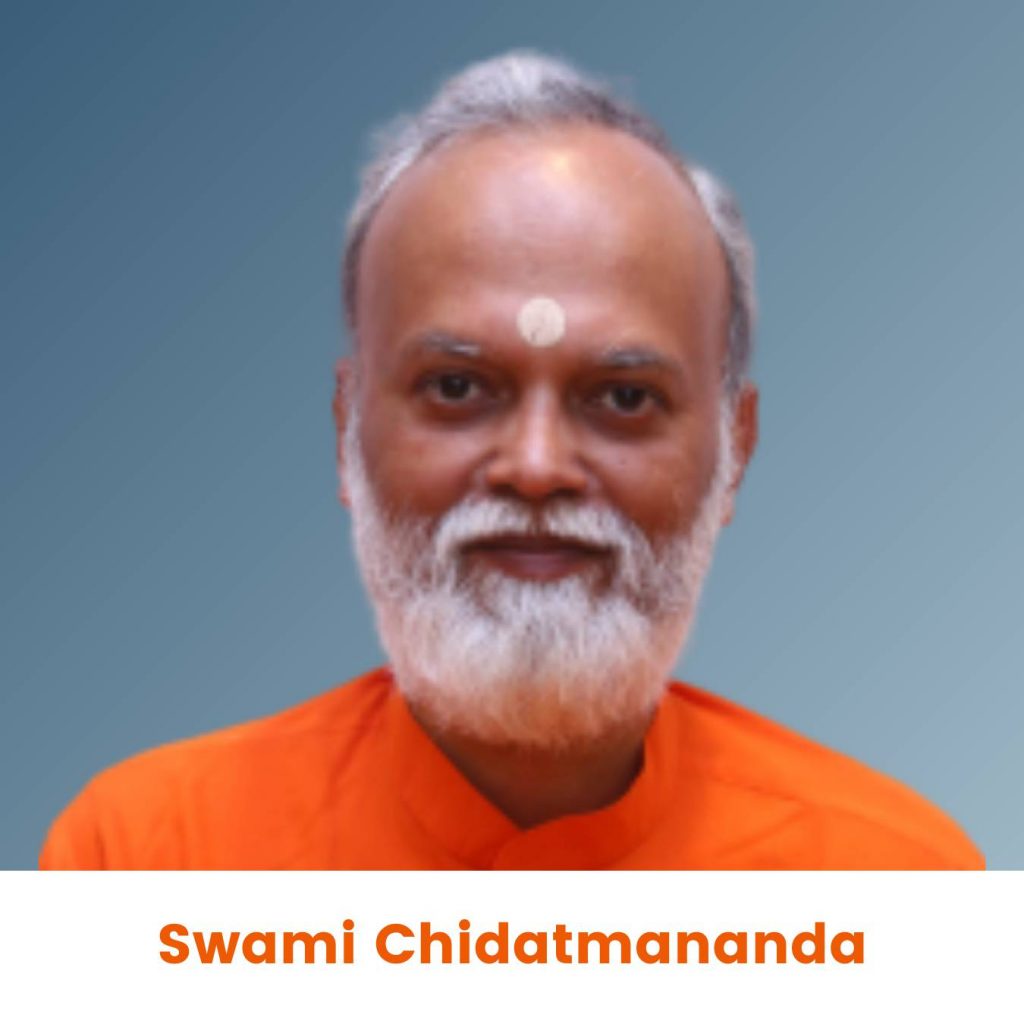 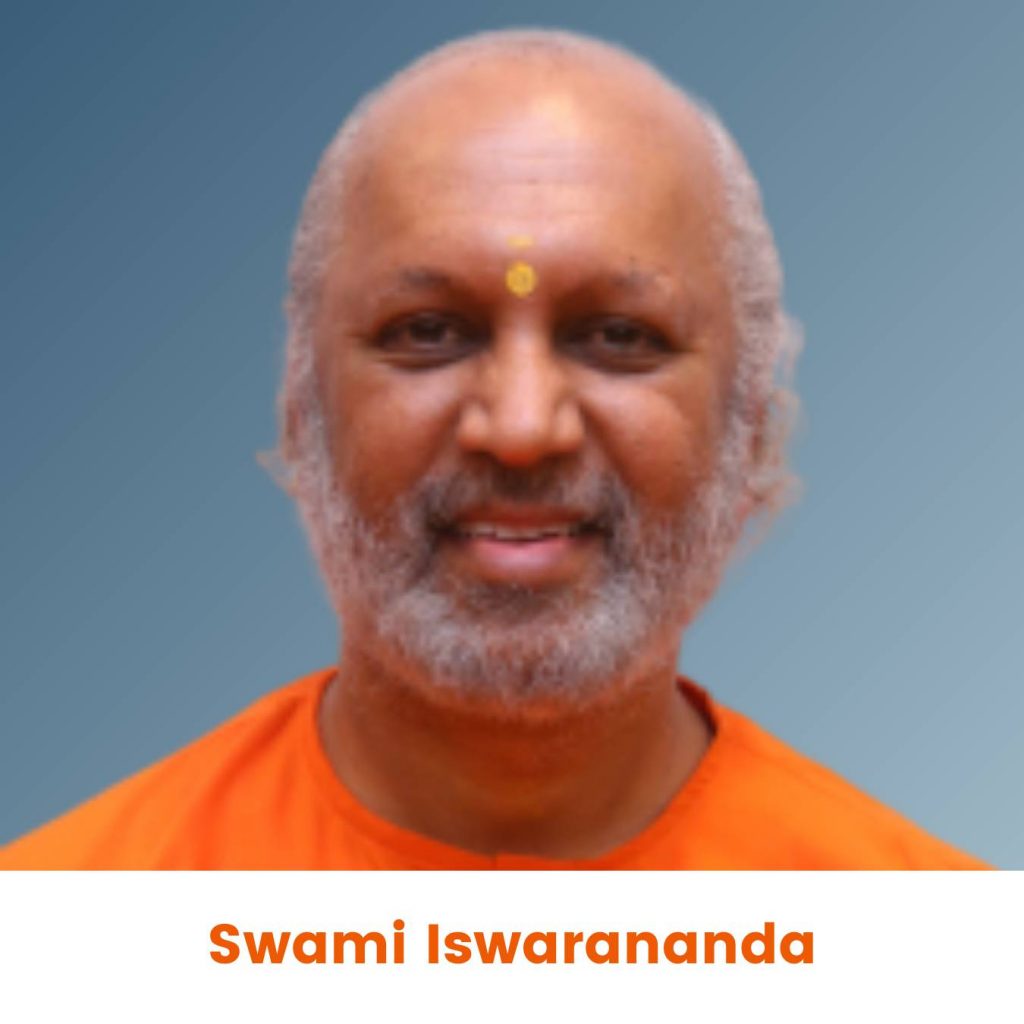 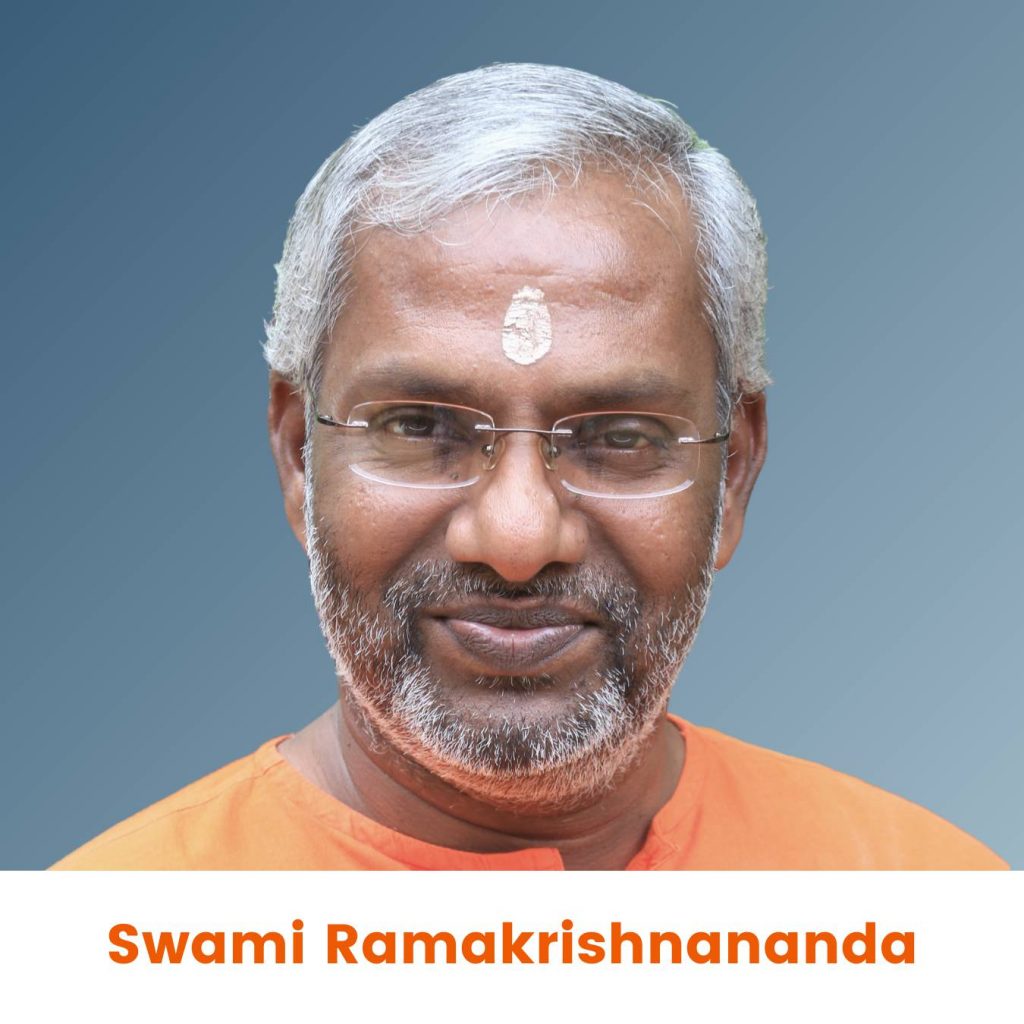 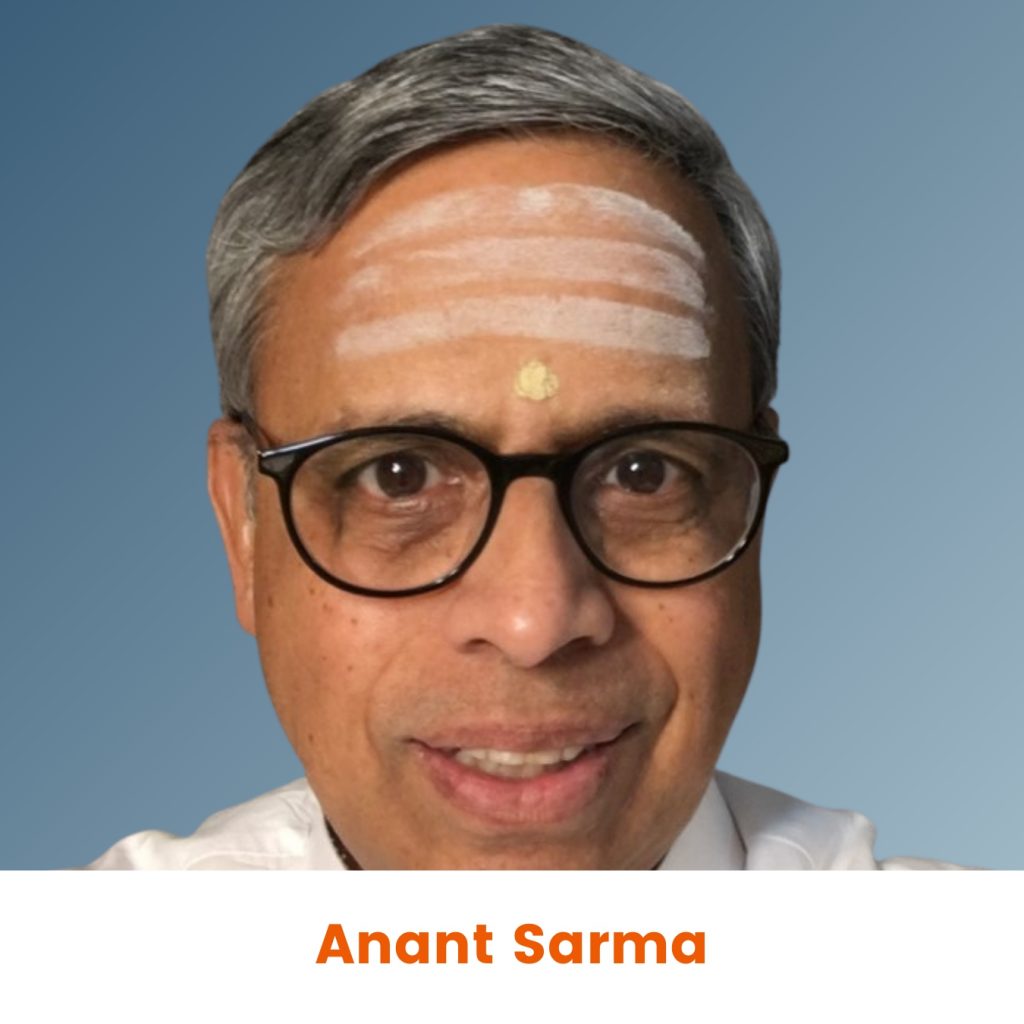 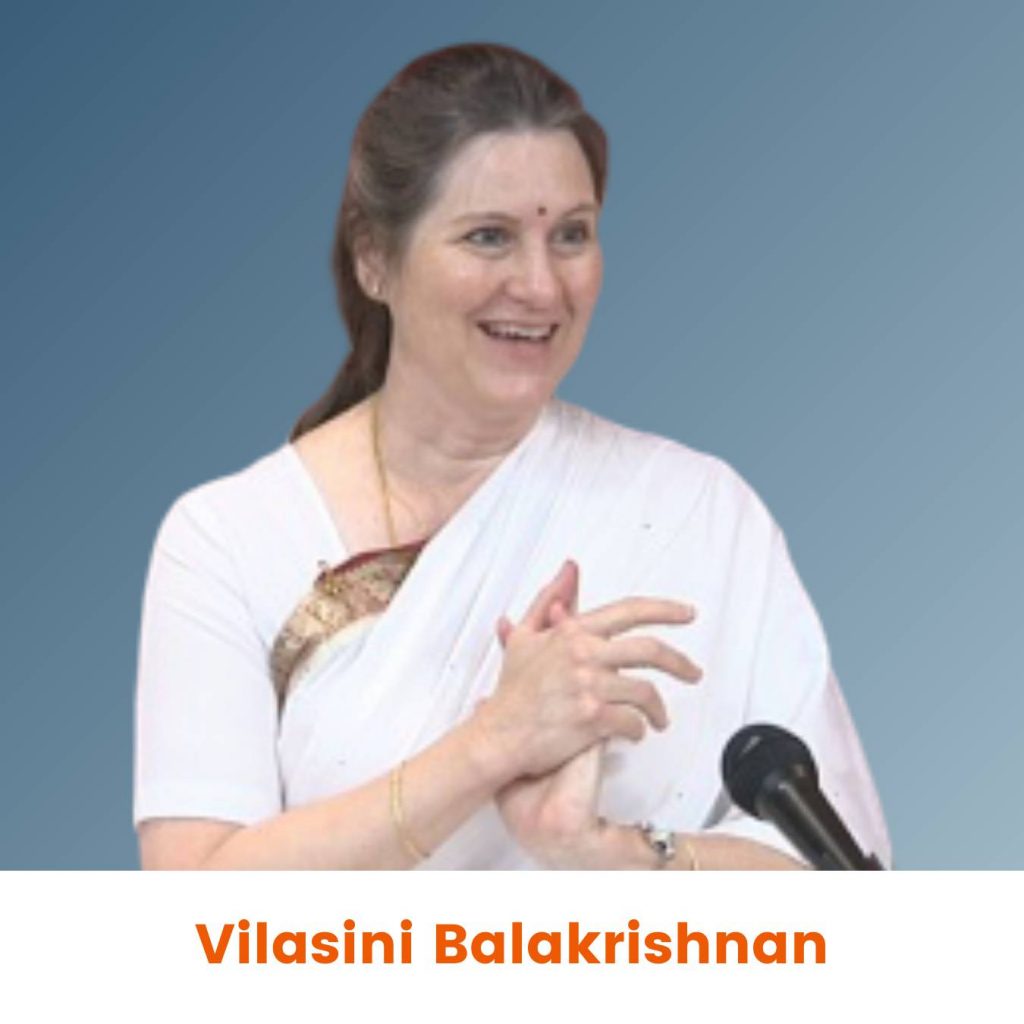 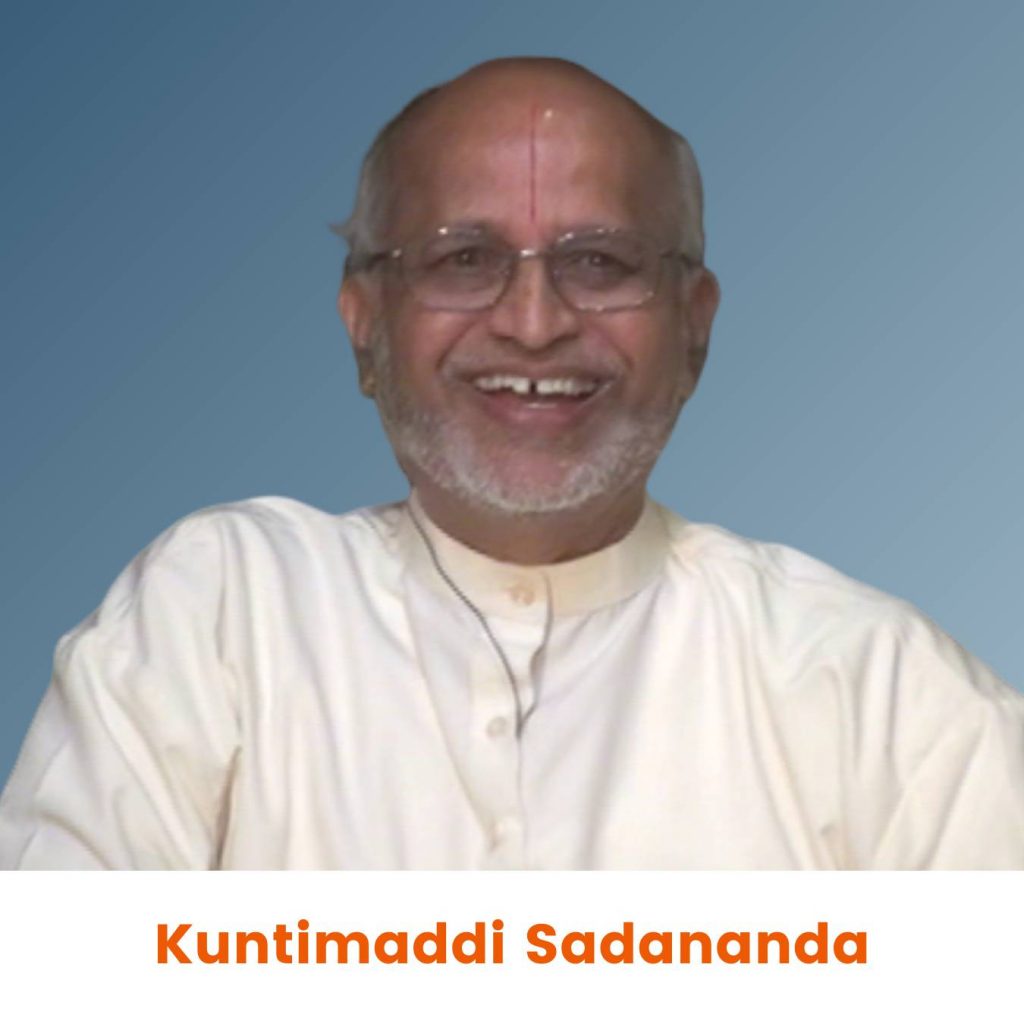 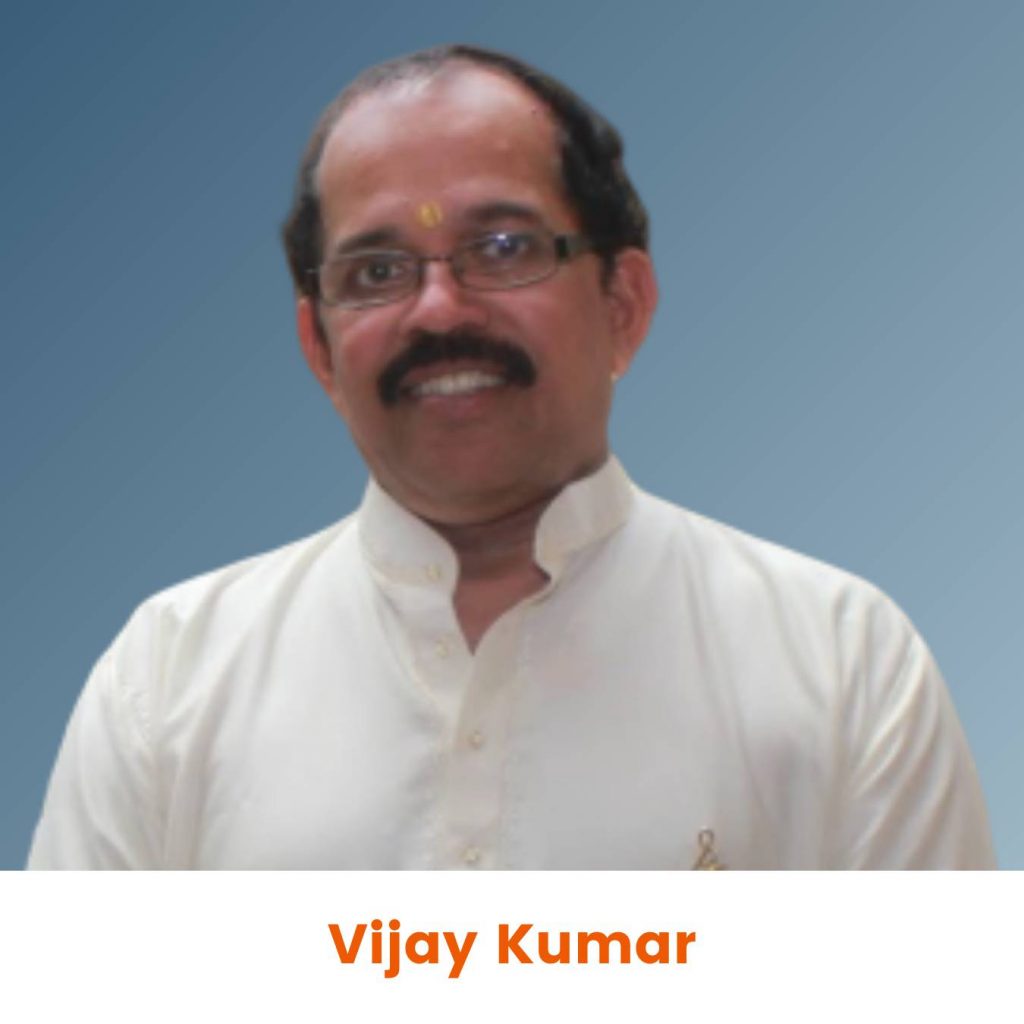 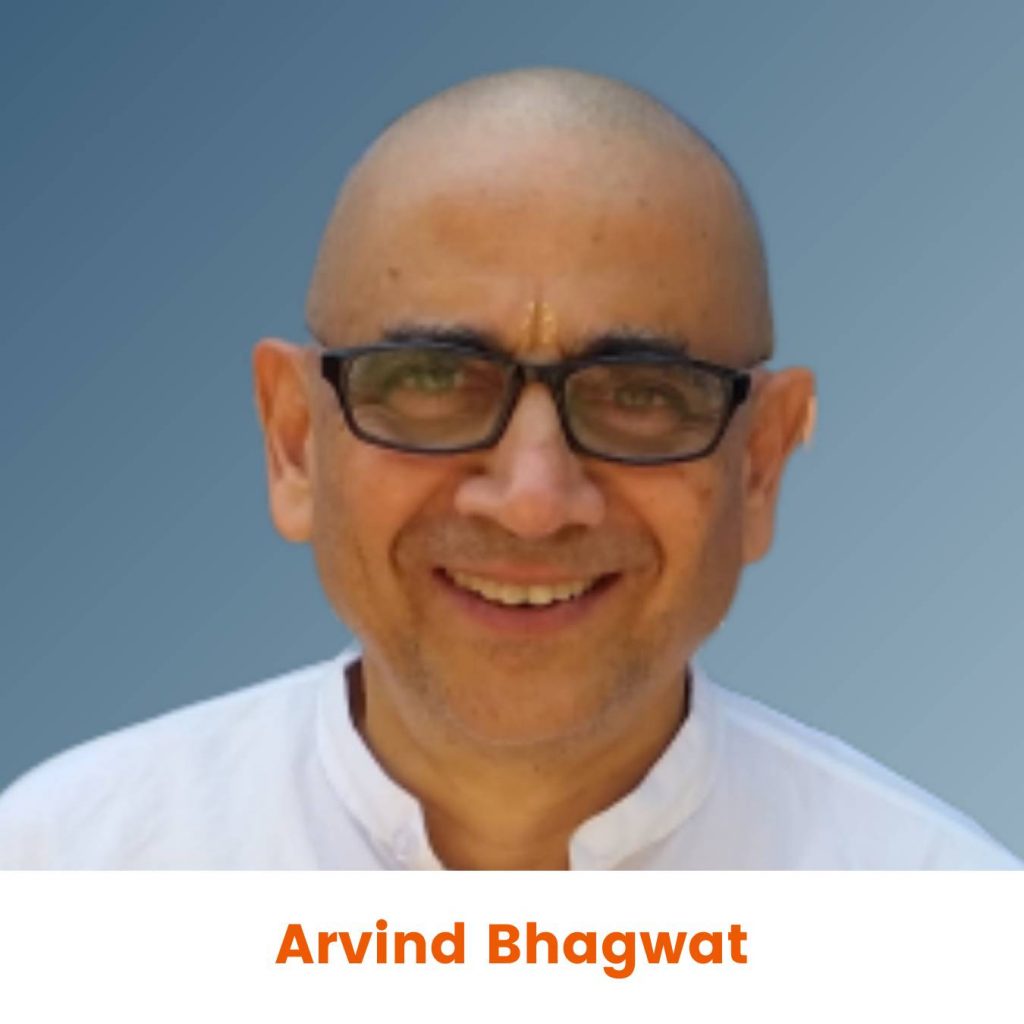 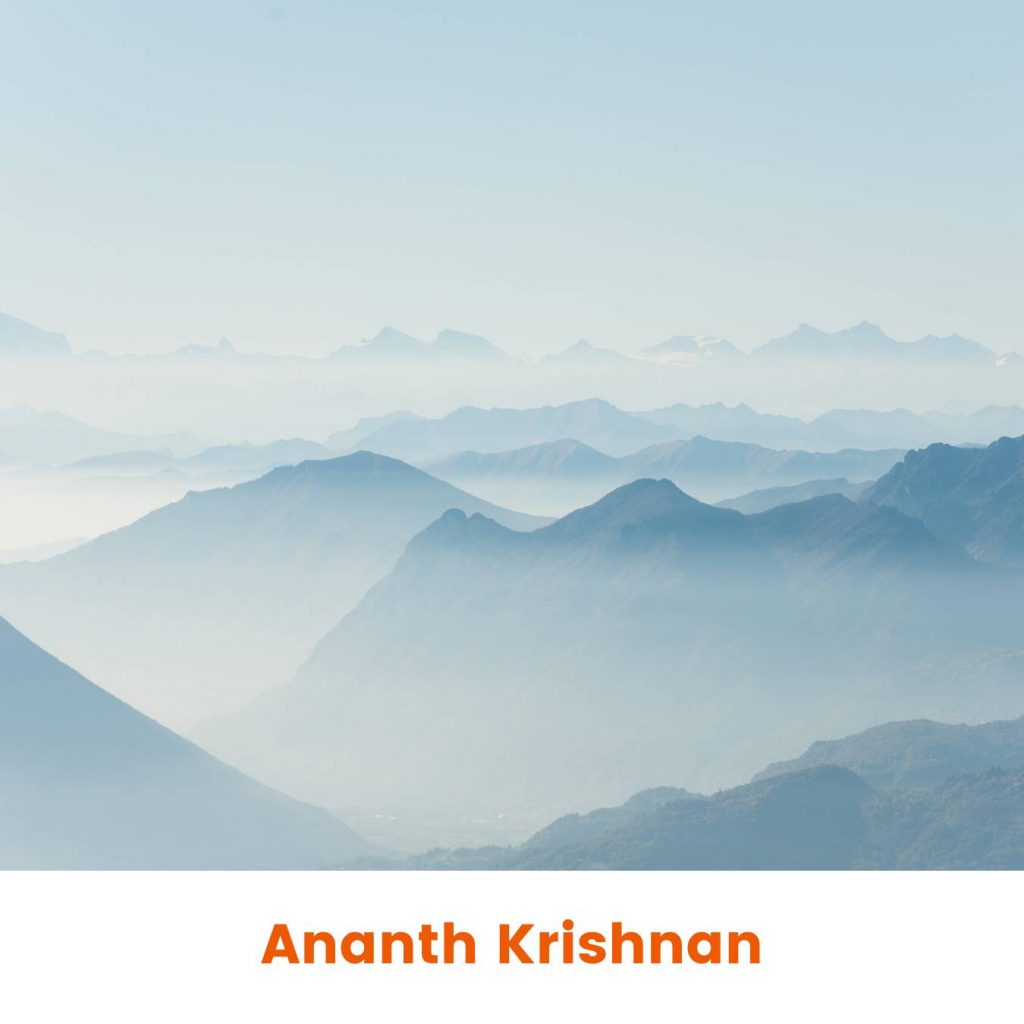 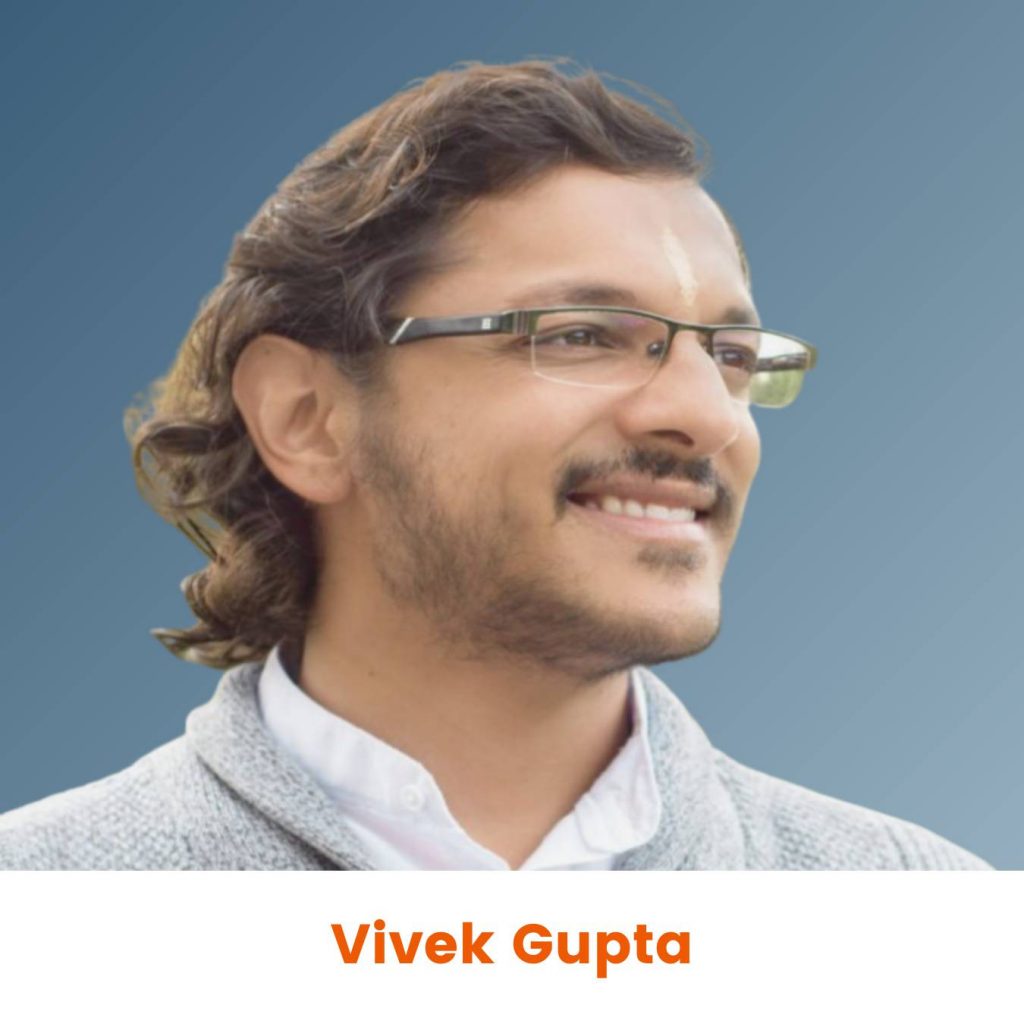